I just found a tick on Henry.

Okay, actually Henry found it. He thought it was a strawberry seed stuck to his chest. It was that small. 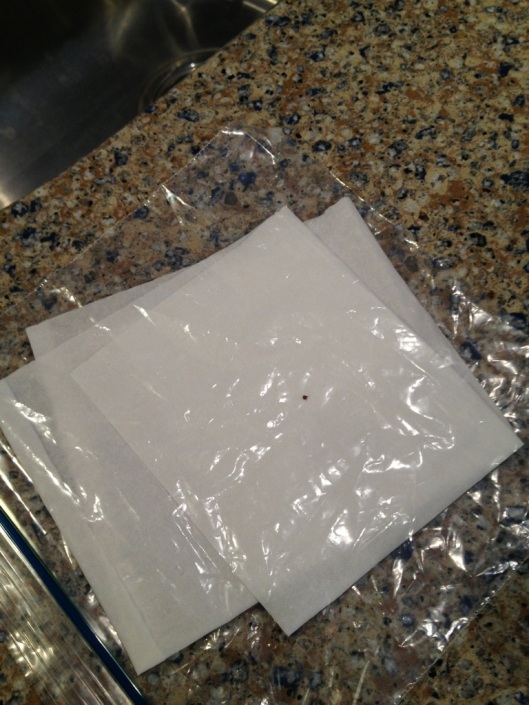 See this? Me either. But that dot is the tick. Technically, its just the body. Crap. Crap. Crap!!

Ideally, we would have a doc comfortable starting. The 28 day course of antibiotics to treat prophylactically.

The pediatrician isn’t cool with that. He also feels retrieving the head isn’t “worth digging for”. I get it- Lyme is controversial. But my research, which isn’t just based on Dr. Google, says:
-retrieve the head
-if the bite is less than 4 hours old chance of transmission is minimal
-treat the bite, don’t wait for symptoms
-sometimes the bite can preceded symptoms for months, it’s not worth the wait

So I just held my 3 year old down while he screamed “No, mommy!! NO!!” I tried to reassure him, and apologize that I had to hurt him to get the ‘bad bug’ out.

When I told him I was done his lip quivered and he said “Mommy, you did a bad fing. Don’t hurt me!”

The head is out. I’m looking for a Lyme Literate MD, but feel good that the bite might be inside the 4 hour window.

2 thoughts on “Someone has a case of the Mondays- on a Tuesday.”