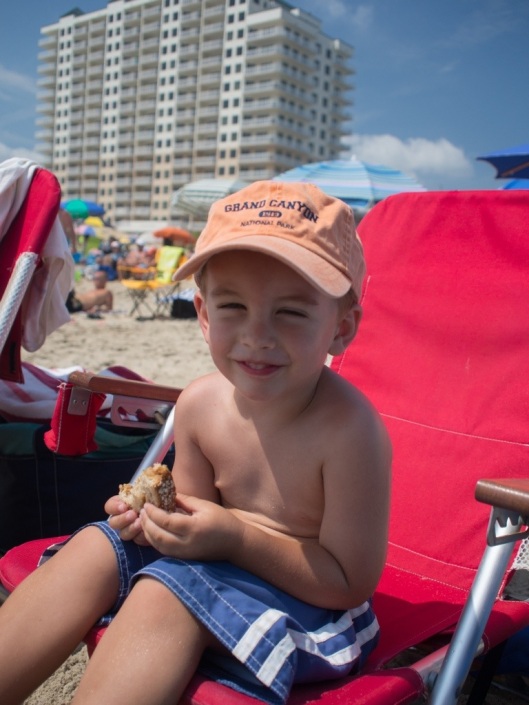 Can I go back in yet? 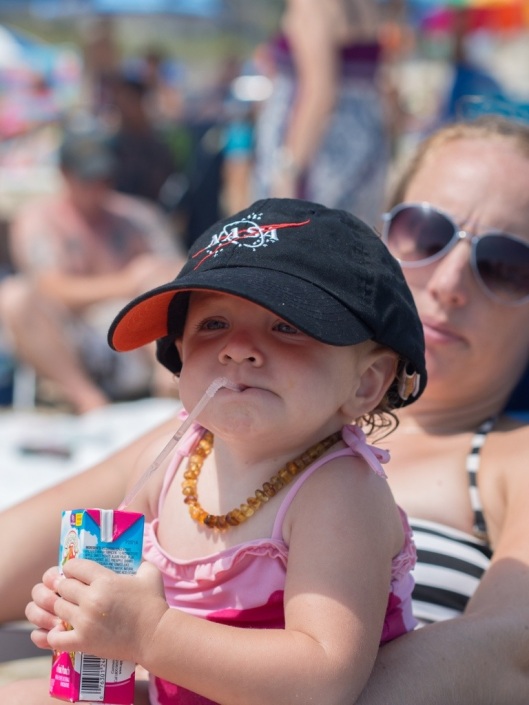 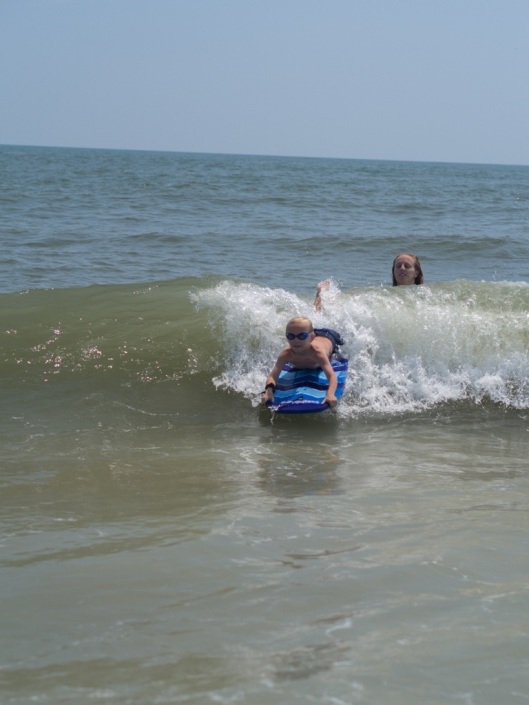 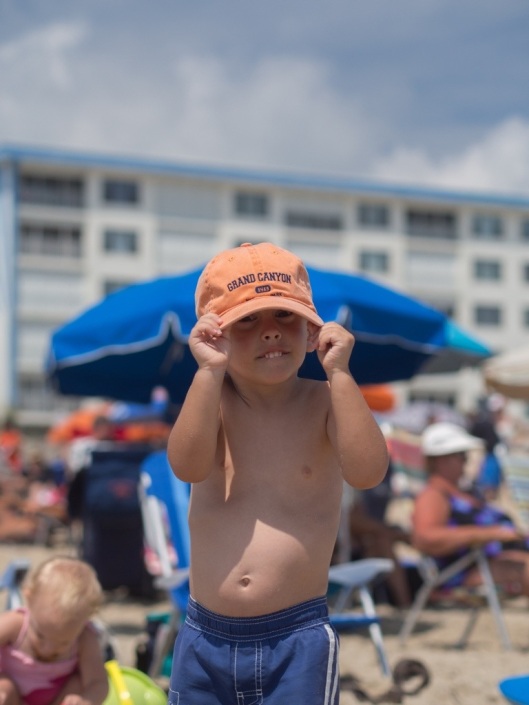 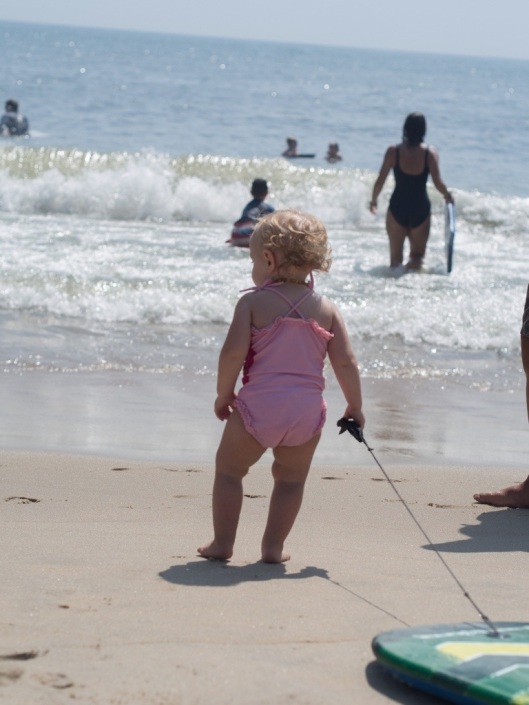 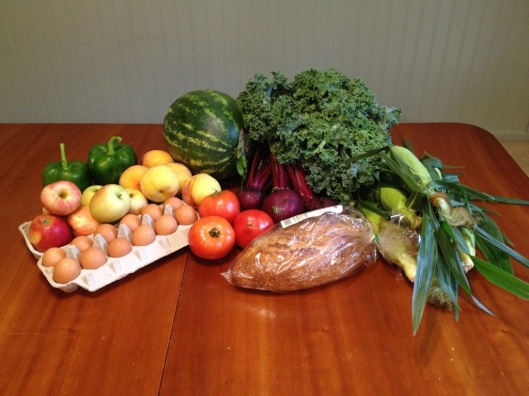 That’s all I’ve got so far!

A few weeks ago brokebackhusband took a few pictures for me to use on the website for my Yoga and Doula gig.

Eventually I’m going to need to get a pro like Helen John Photography (who I love, just look at those photos!!) to do some head shots and official pics, with professional lighting and enough time to get the shots I really need, but in the mean time, these will do just fine!! 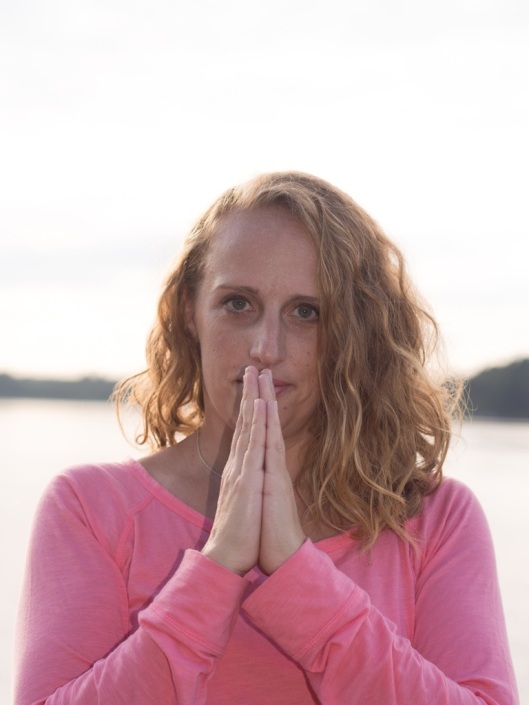 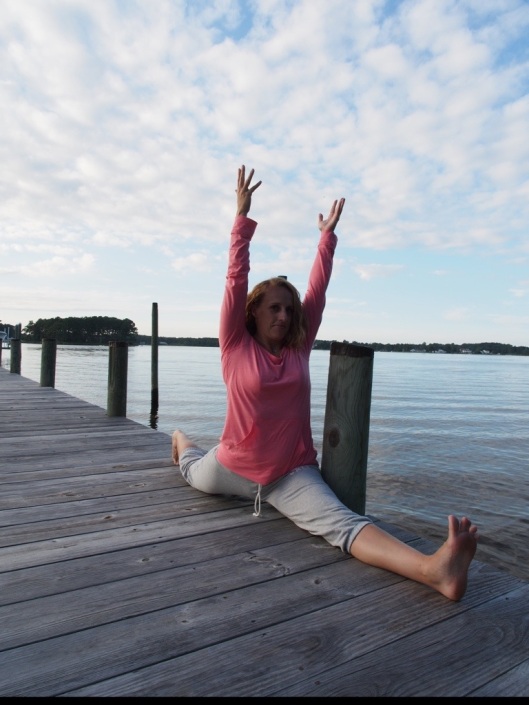 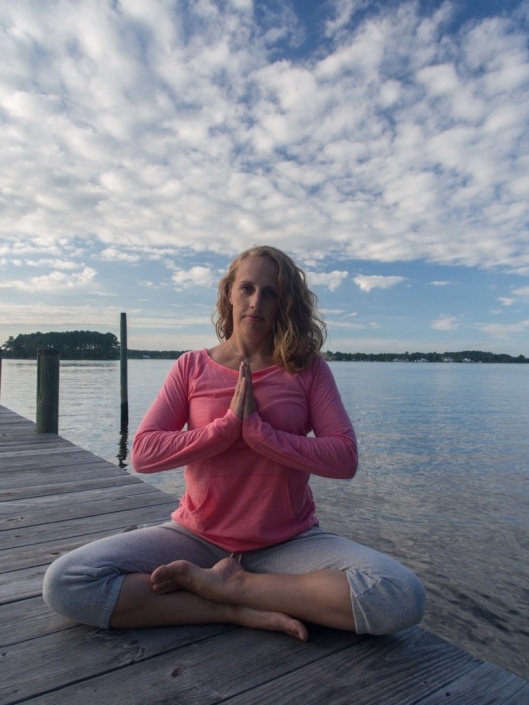 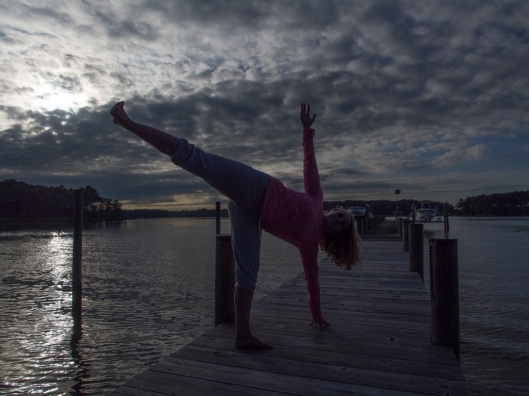 Which ones would you use, and in what capacity? Blog? Business site? Profile pic? I need suggestions!! 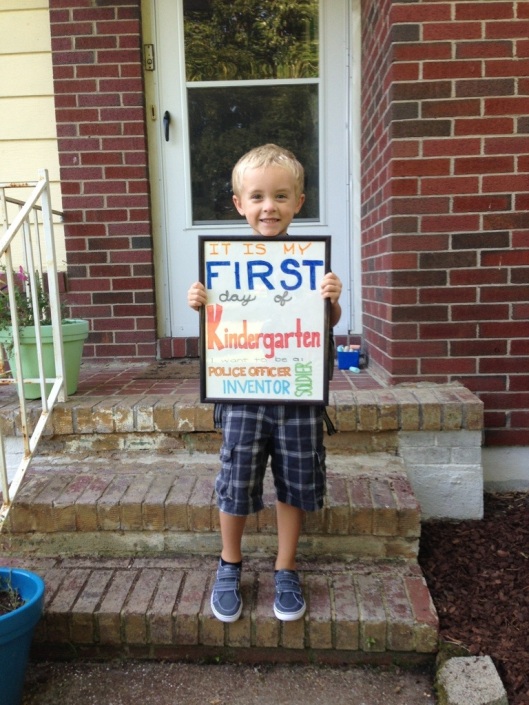 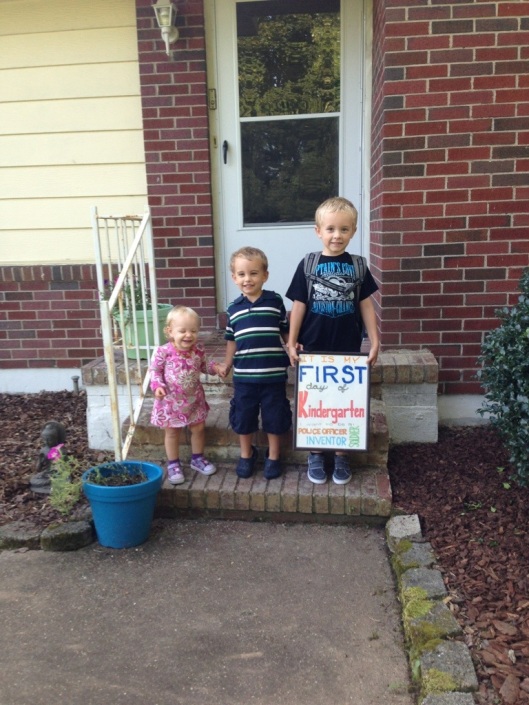 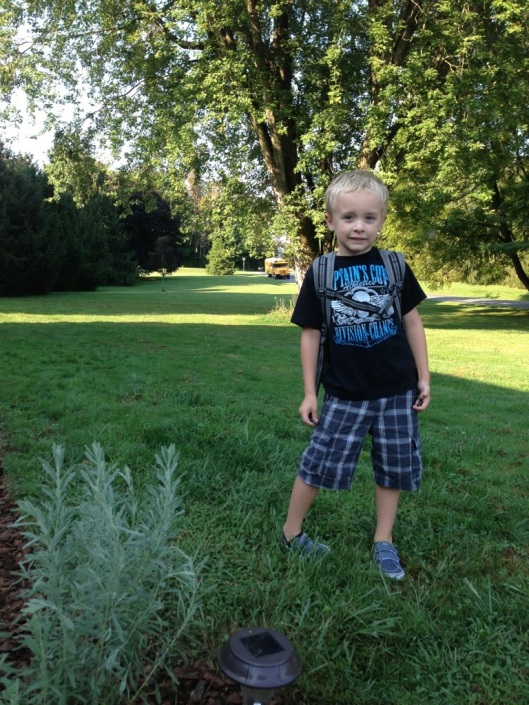 And just like that, he is a child of the world.

Except to say I’m not blogging this week. I’m feeling a bit punchy, and our calendar is packed, and I’m freaking out about kindergarten, and I’m pretty sure I have about 50 half-finished projects around here.

So in the interest of sanity, I’m going to go to ground.

I will still be posting occasional cuteness on Instagram and making my usual attempts at witty irony on Facebook and twitter. Given my current mental state (somewhat unraveled), I cannot make any guarantees about the quality of my humor.

This is Emily, signing off. Good morning, and good luck.

This one could also be called: “staging your CSA produce photos really does matter”. And honestly, he is alone in the house all week- why is it messier now than it was when I left?! 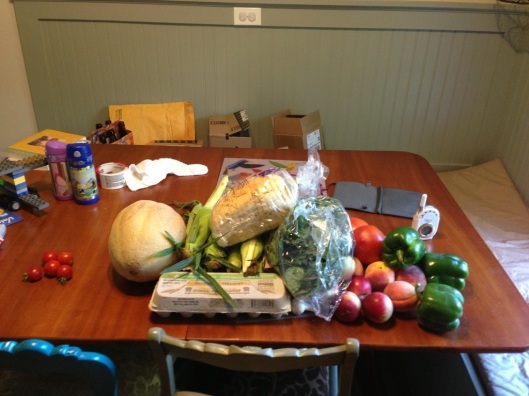 I have no idea what’s in there. I suppose I’ll find out when I go home and clean up.

What does your partner do when left alone? Does your house become animal house too? Or do you come home to sparkly clean perfection?

We are enjoying the view. 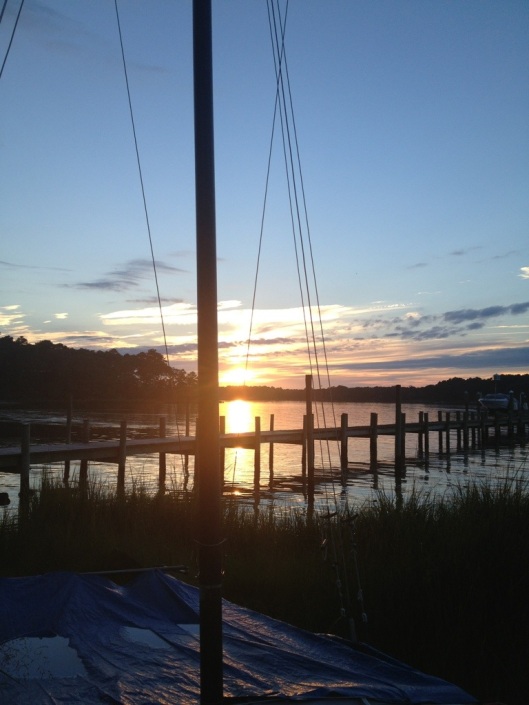 And some sweet treats. 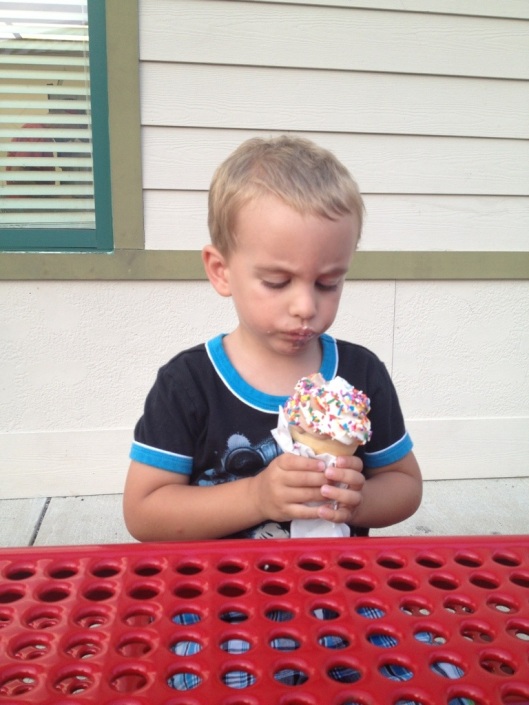 Just soaking up the end of summer. 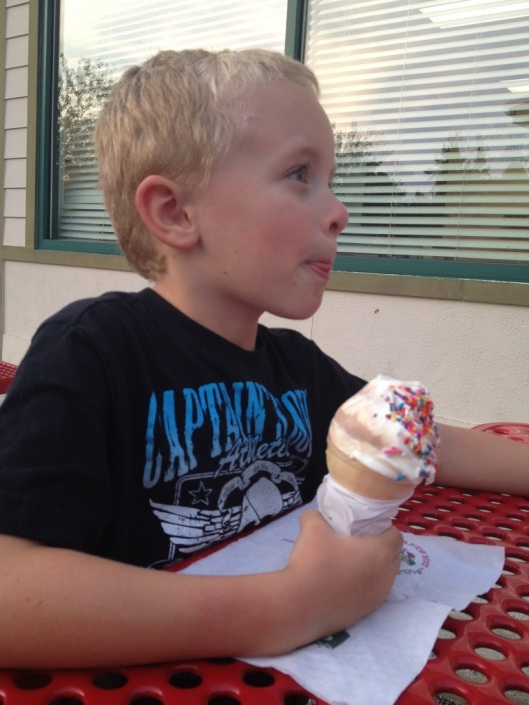 Before school and life starts to get away from us. 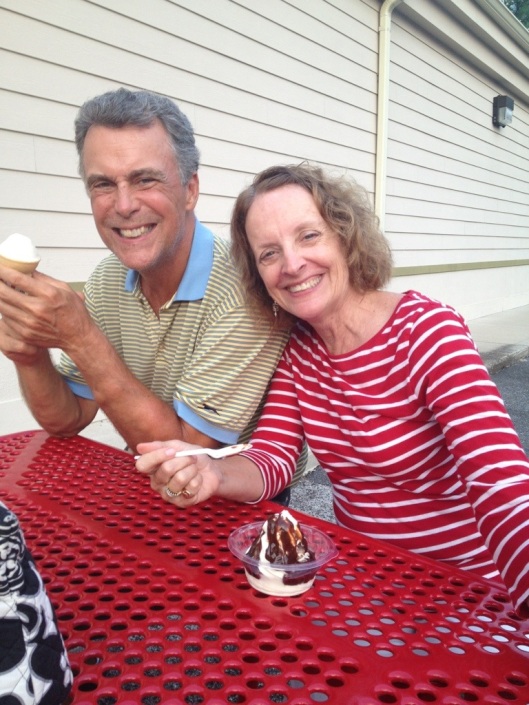 Just trying to live in the moment. 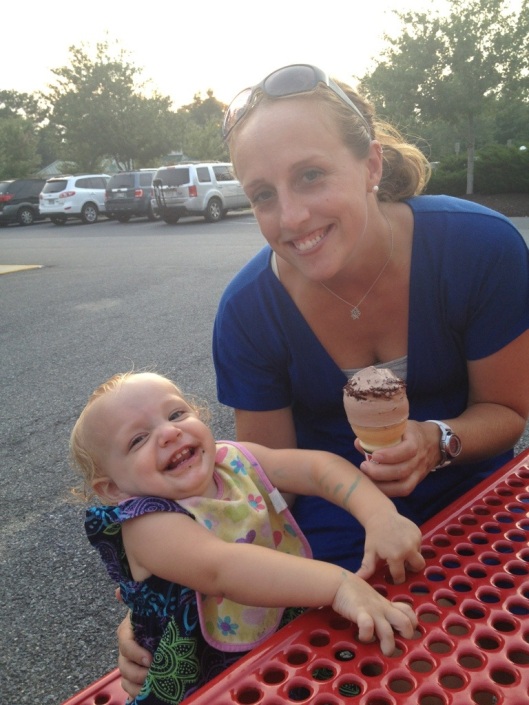 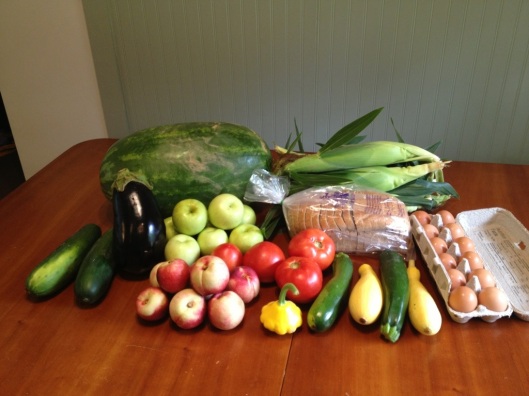 This is another “take the CSA to my parents house and make them decide how to cook it” week.

But I do know I want to try these two things:
1. Make baba ghanoush
2. Make cucumber and mint infused water

We needed some light. In our basement. With one “boob light” at the bottom of the stars we needed light in the worst way. 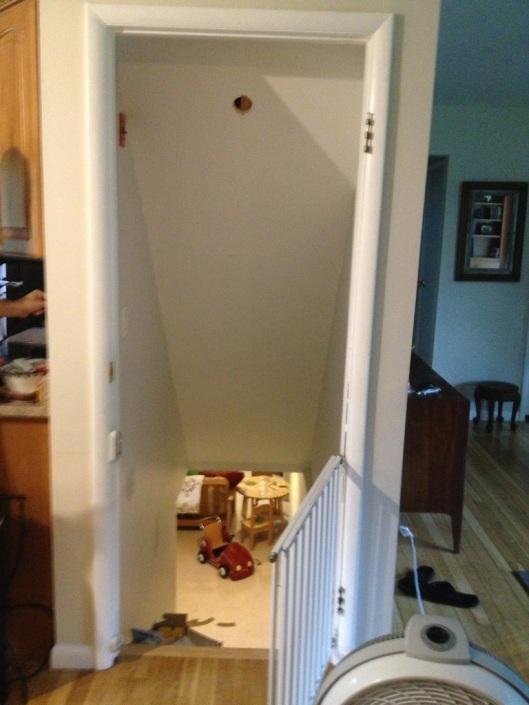 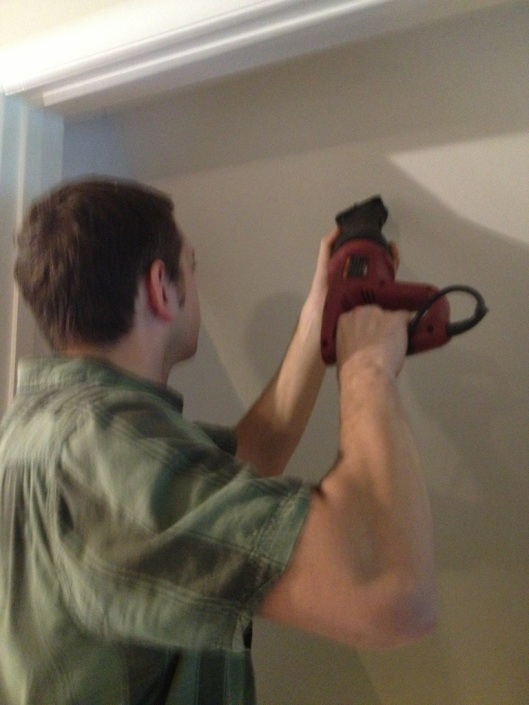 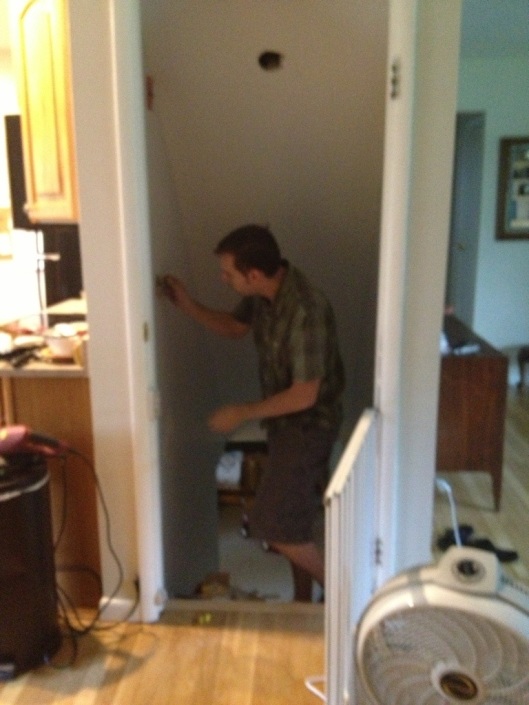 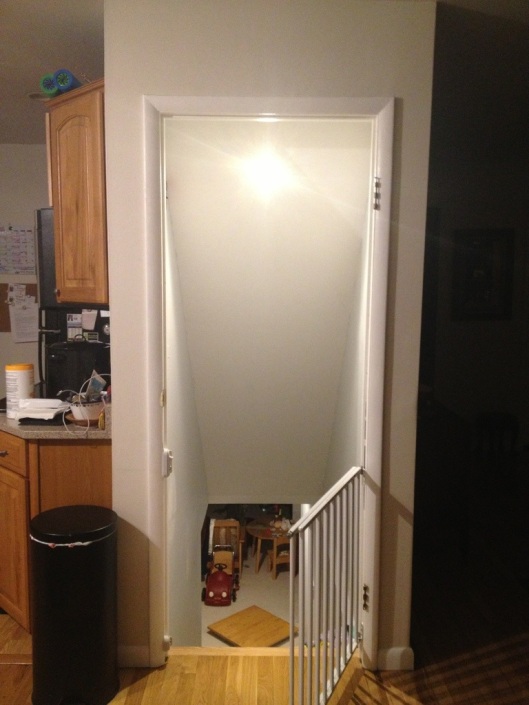 We now have a bright (and freshly painted) stairwell. Light switches in all the right places. Six fancy new high-hats down below (but a reveal of that will have to wait till the room is not in total shambles!)

I often get a little soapboxy about fertility, getting pregnant and staying pregnant. Why?

I have to take you pretty far back…

When brokebackhusband and I were planning our wedding I frequented theKnot for budget tables, checklists and centerpiece ideas. I found myself on their message boards, chatting with other women like Jill from Baby Rabies who were also planning their Fall 2006 weddings. I could anonymously vent about any wedding drama and ask questions when I wasn’t sure about etiquette. I enjoyed it very much. In addition to boards about Cake, Invitations and Destination Weddings, there were boards about life- places to talk about what was for dinner, home dec. and even BOTB “babies on the brain”.

So after successfully executing our wedding day I turned back to “the boards” for advice on home buying and decorating. I even forwarded recipes to Matt, who used to do most if the cooking, before he became brokebackhusband. At the end of May 2007 I was training for a triathlon and I hadn’t had my period in nearly 7 weeks. On a whim I took a pregnancy test, Oh. My. Goodness. Those blue lines were so dark, so clear. There was no mistake, I was pregnant.

After the initial shock wore off and we regrouped we started to get excited. But I was way out of my element, I needed a safe place to vent my fears and ask stupid questions. And it dawned on me: BOTB.

I hopped on the Internet and vented about how freaked out I still kind of wad and how completely unprepared I felt. The replies were warm, welcoming and comforting. “It’s okay, sweetie, you are allowed to be scared.” “You can vent to us.” “You have 9 months to get used to the idea.” The more relevant part were their signatures, attached at the bottom of every post, was a short blurb of what they wanted to share about themselves. “TTC since 2005, 3 IUI all BFN, hoping and praying IVF works” “TTC with PCOS” “TTC after 3 MC, praying for a sticky baby”

It was a foreign language. TTC- trying to conceive IUI- intrauterine insemination BFN- big fat negative (the pregnancy test) IVF- in-vitro fertilization PCOS- polycystic ovarian syndrome MC- miscarriage
Suddenly my eyes were open. There was this world of women wanting desperately to get pregnant by accident. Just like me, they had things they couldn’t say or didn’t say out loud to other people. Our situations were so different. They talked about how difficult it was to get fertility procedures covered by their insurance. They talked about the loans they had to take out in order to try and have a baby. They talked about the cycles they had to take a break because the cysts that were growing on their ovaries from the hormone treatment. I listened.

My heart ached. I wished I could share my apparently abundant fertility with them. Instead of worry about how the timing of my pregnancy was unexpected and how I was sad about the vacations that would have to wait a few years I was thankful. More importantly, I was aware. I suddenly realized how hurtful “You should be glad YOUR ankles aren’t swollen” or “Maybe if you just drink a bottle of wine” or “Stop worrying about it, it will happen when you aren’t expecting it.” off hand comments could be. And you don’t announce a pregnancy before the end of the first trimester, because if you have a miscarriage (which is the big secret, how many women have at least one and how incredibly common they are.)

I was still occasionally caught up in my own situation (as I should be, I had a baby growing in my ute that I needed to buckle-down and prepare for). ::Picture a musical montage of me painting a room, registering for random stuff and reading books like “What to expect when you’re expecting.”:: My mind would often wander to my BOTB ‘friends’.

Years later. I still think of them.

Many of them have blogs (it’s the natural evolution of those who over-share on the Internet.) They all have children now. Most of them have more than one! They have been replaced by a new crew of women who shouldn’t have to endure the dreaded two-week -wait (TWW) month after month after month. Who shouldn’t have to drain their financial and emotional resources in order to make a family.

So I say this, to my friends, my sisters, you are not alone. You shouldn’t have to walk this path alone. Join a Facebook group, follow an infertility blog, leave a comment, don’t hide, don’t be shy about your struggles and your losses. Because, like me, your friends just need to have a glimpse of the world through your eyes.